On February 3, I was an exhibitor at the Feel at Home in The Hague fair and I learned, once more, how powerful is to have both men and women, promoting women causes.

At the Mothers as Leaders stand the visitors were greeted with a smile by two men:)

I only decided to attend the fair ten days ago. I was afraid that I wasn’t ready, I was afraid that others wouldn’t be interested, but I was wrong. All that I need it to do was to…Dare to dream and act upon it.

‘what would you do if you weren’t afraid'( S. Sandberg. Lean In) 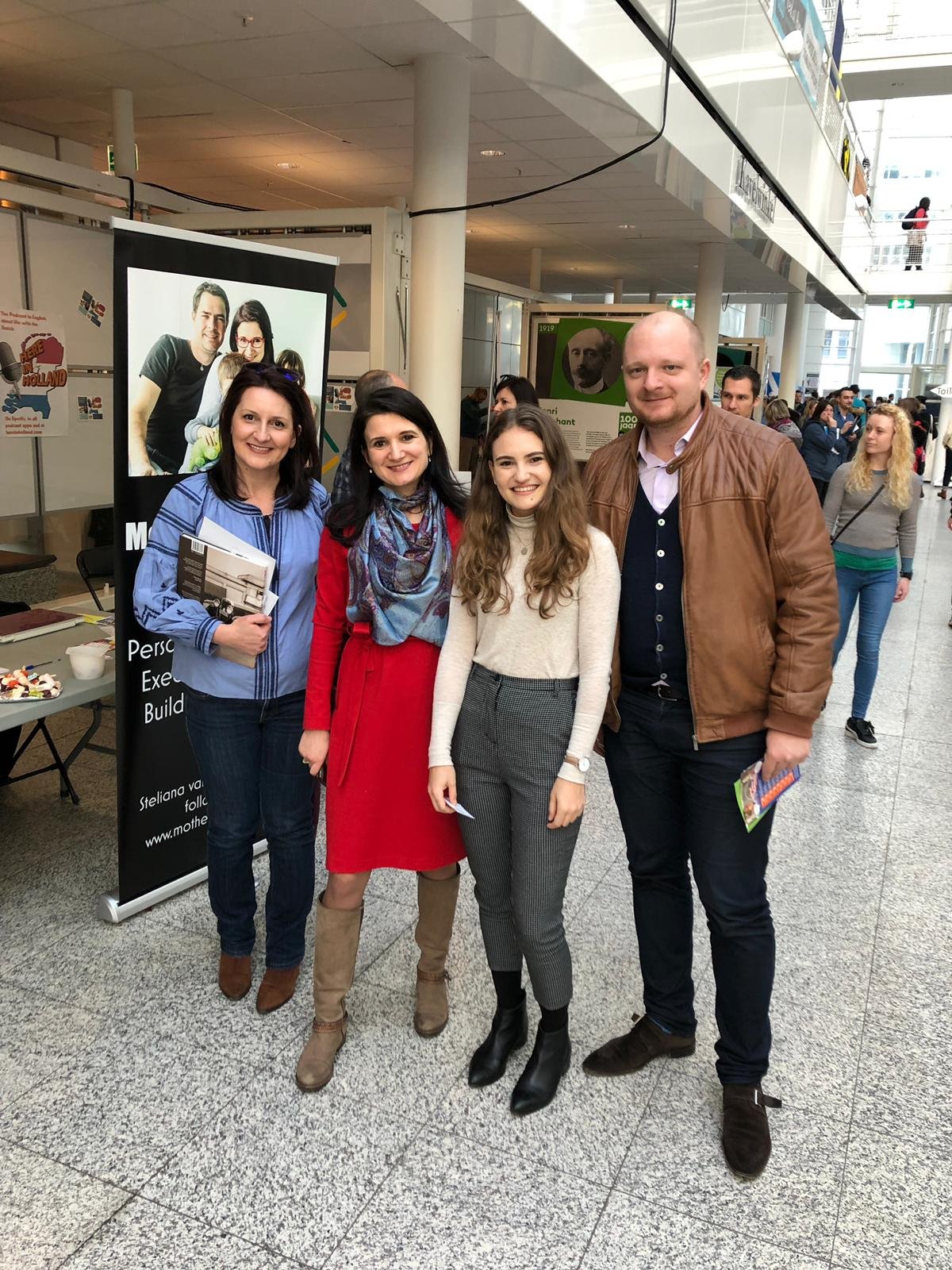 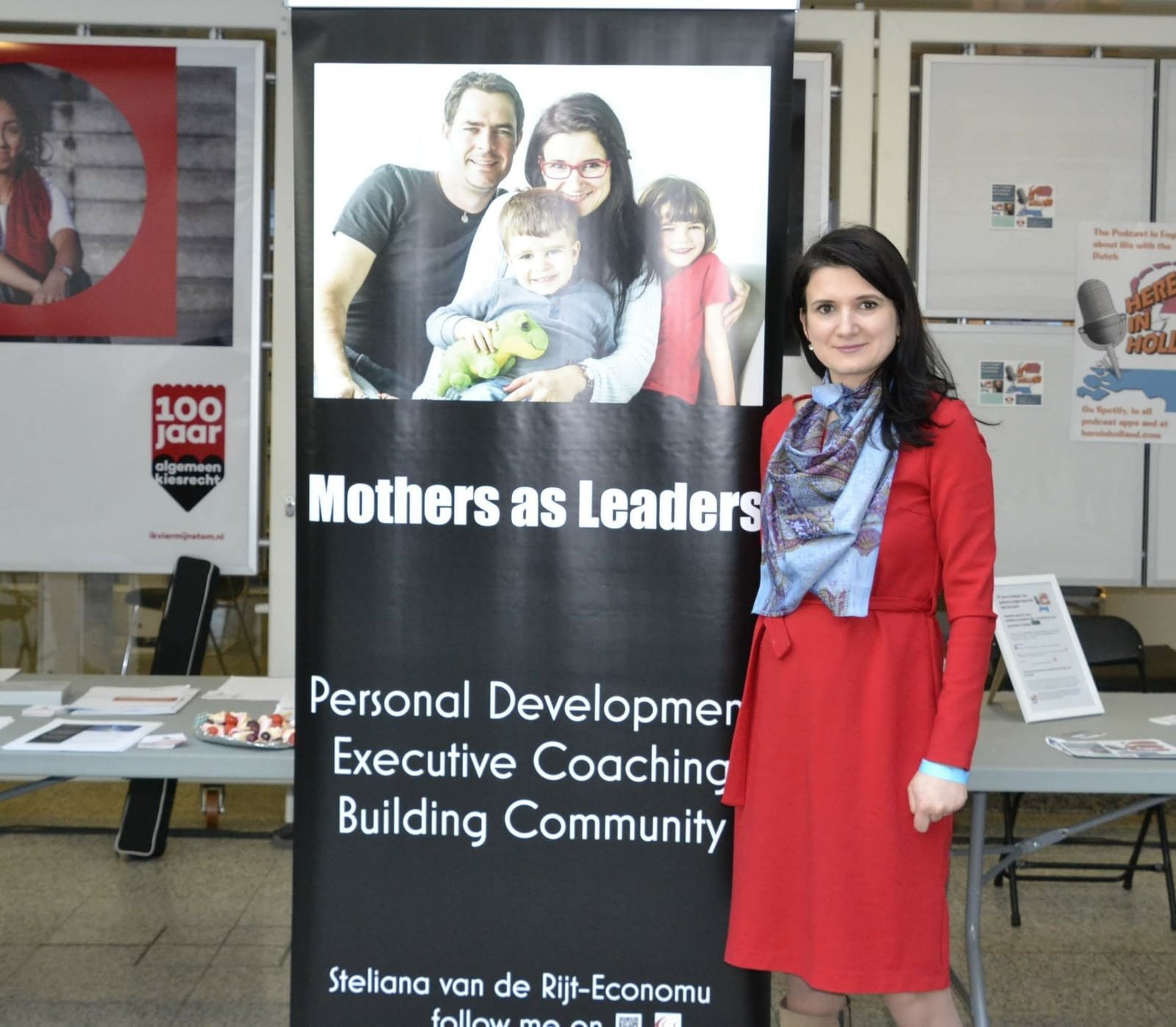 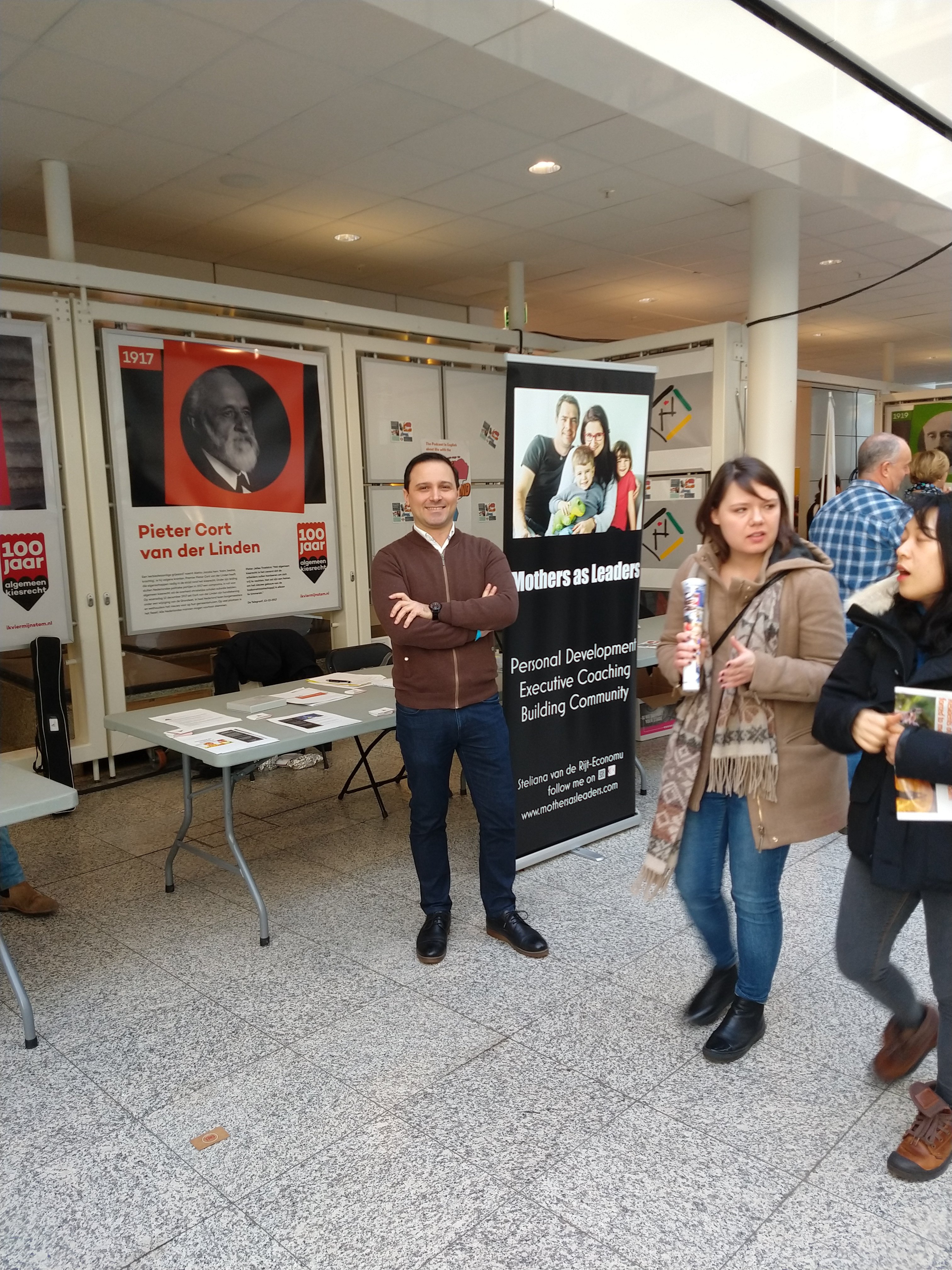 Girls With Working Moms Get Better Jobs and Higher Pay

I love the title of this Time.com article by Kristen Bahler (May 2018).

It is based on a Pew study done in US which shows that:

If I think about how my own my mother influenced my thinking after having kids, I do recall her showing disbelief when I took a one year maternity leave when I had my daughter. Her disbelief grew bigger when she found out I decided to go back on a part-time basis. She wouldn’t even conceive the idea of me stopping my career. She had to go back to work on a full time basis due to the communism regulations, but she didn’t really enjoy it. She now sees that the Netherlands model of having both parents reducing working hours after having young children is a more balanced way of educating the young generation.

While I believe money is one way to measure success, it is not the ultimate measure of happiness.

A extremely insightful TED talk for parents: Is this toy for a boy or a girl? 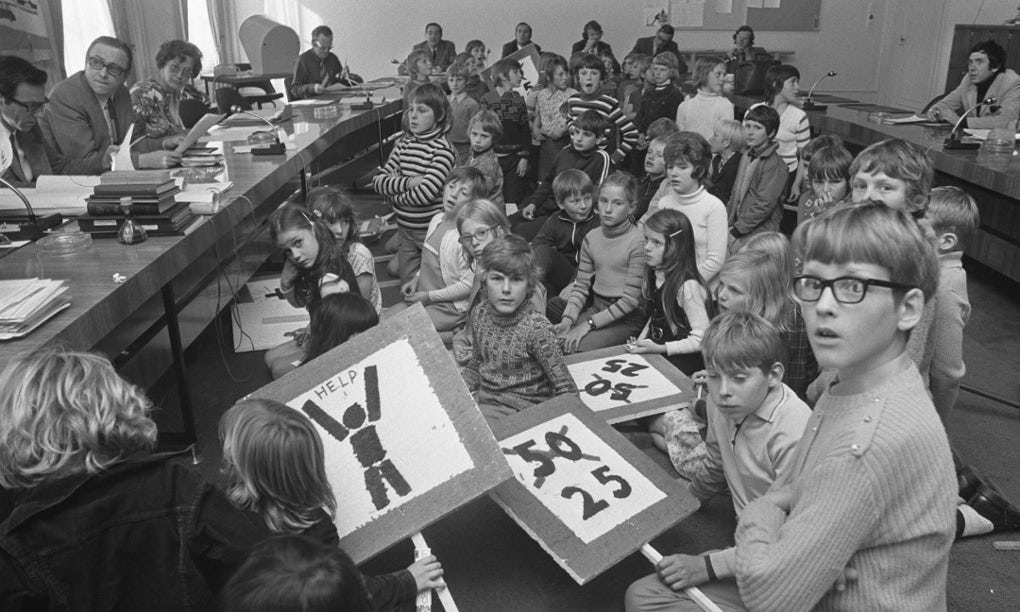 How Amsterdam became the bicycle capital of the world and what role did Dutch mothers play in that?