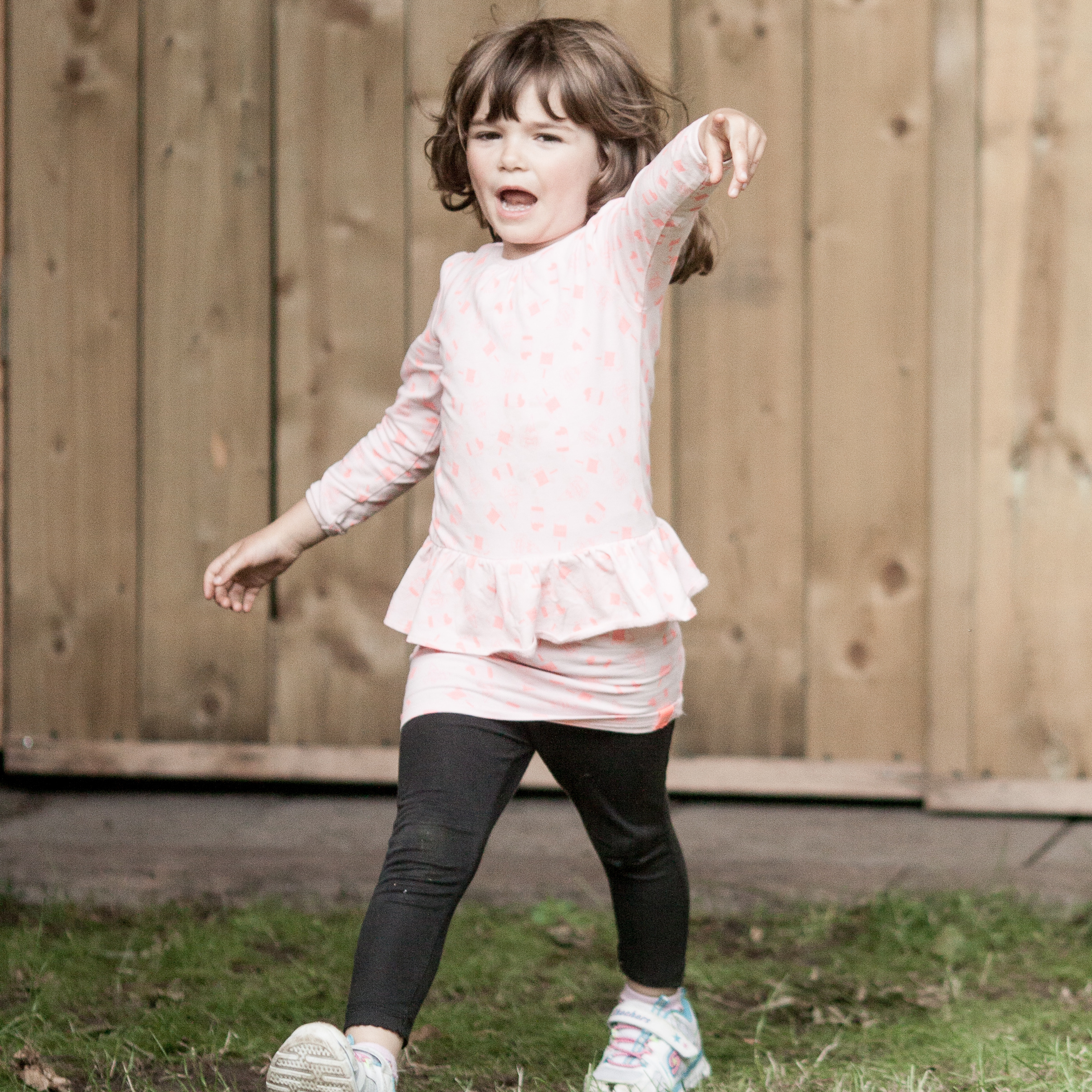 Who was your mother before being ‘Mum’?

by mothersasleaders | Aug 30, 2017 | A mother's inner world of emotions and feelings, Developing leadership skills as mothers, Mothers of the Earth and their challenges, Parenthood learning by doing, Uncategorized, Who is Who? The mother or the leader 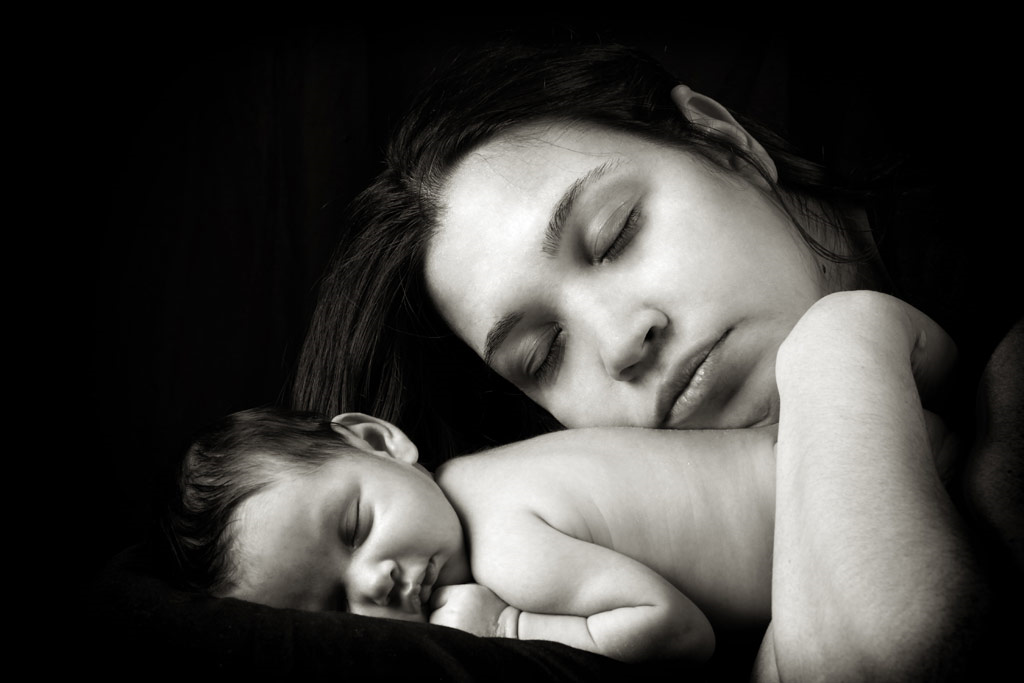 Look at this picture and imagine that one day, long time ago, that baby was ‘You’ and that woman was your own ‘Mother’. It is hard to picture what was the life of your own mother before you got to know her as ‘Mum’.
In your mind, the ‘ Mum’ image is so strong that the brain finds it difficult to process the image of a young woman who once wandered through the world without worrying or caring about your existence.  Maybe your imagination is better than mine, but I was up for a big surprise when I interviewed my own mother for my book (look for it in 2018!). I interviewed many mothers  in the past year and I didn’t expect  it would be so emotional to hear my own mum’s life story and mainly the ups and downs she had before I was there. We spend one and a half hours together, with a little voice recorder on the table, my mum telling vivid stories of her childhood, her teenager time and how she almost died while giving birth to a ‘stillborn’ baby after a second pregnancy and me really listening , listening with my heart.

She told me about the difficulties of young women in the Romania of  the ’70s who were forbidden to end any pregnancy. The doctors  were facing criminal prosecution if there was a suspicion that they were helping women with abortions. The autocratic Ceausescu’s introduced Decree 770/1966 to stimulate Romania’s population growth and the young women were tasked to deliver it. If you were hospitalized in the last trimester but hadn’t reached the 7 months cut off date, you were put in a special ward with ten other women in pain and left to deliver that baby alive or stillborn all by yourself . No doctor or nurse wanted to take the responsibility of what could have been seen by the regime as a provoked and unsuccessful abortion. If you were lucky enough to come for delivery after seven months, you got all the attention and support of a free, state sponsored medical system. It was a tough time for women like my mum, who had no choice but to stay in full employment while encouraged to put their babies in creches after six months.

I walked away from the evening with a new image of my mum and I understood how much life changed her from that ambitious young girl who wanted to go to University because she knew she had the brains for it, to that committed Mother who decided to give up on studying after giving birth to three kids she had to care for. What I learned in that evening is that:

I never actually knew who my mother really is, until that very moment.

My mother is an incredibly powerful woman who willingly gave her power away to my father and, in some cases, to her parents-in-law in exchange for the happiness and fulfillment of her children.

Do you really know who your mother was before being your mum?

Take some time to get to know her before is too late and if you want to know what questions I used in my ‘interview’ drop me a line and I am happy to help.

I was inspired to write this article after reading a piece of daily news about Harvey hurricane in Houston and the sad story of a mother and a child who had to leave their car for safety and unfortunately they were washed away by the water just before rescue forces got there. They only managed to save the child.

Thank you ‘Mama’ for everything you have done for me!

Steliana van de Rijt-Economu is a mother of two young children Kara and Thomas, the wife of Sjors and in the past fifteen years she has been a HR Organizational and leadership consultant and coach.  She grew up in communist Romania, spent some of her youth in London and now lives with her family in The Netherlands. She believes that the world would be a better place when more women and mothers  ‘lean in’ to take that leadership position they are afraid of.

Her mission in life is  ‘to give people all over the world the opportunity to discover their uniqueness, their strength and the power to follow their dreams’.